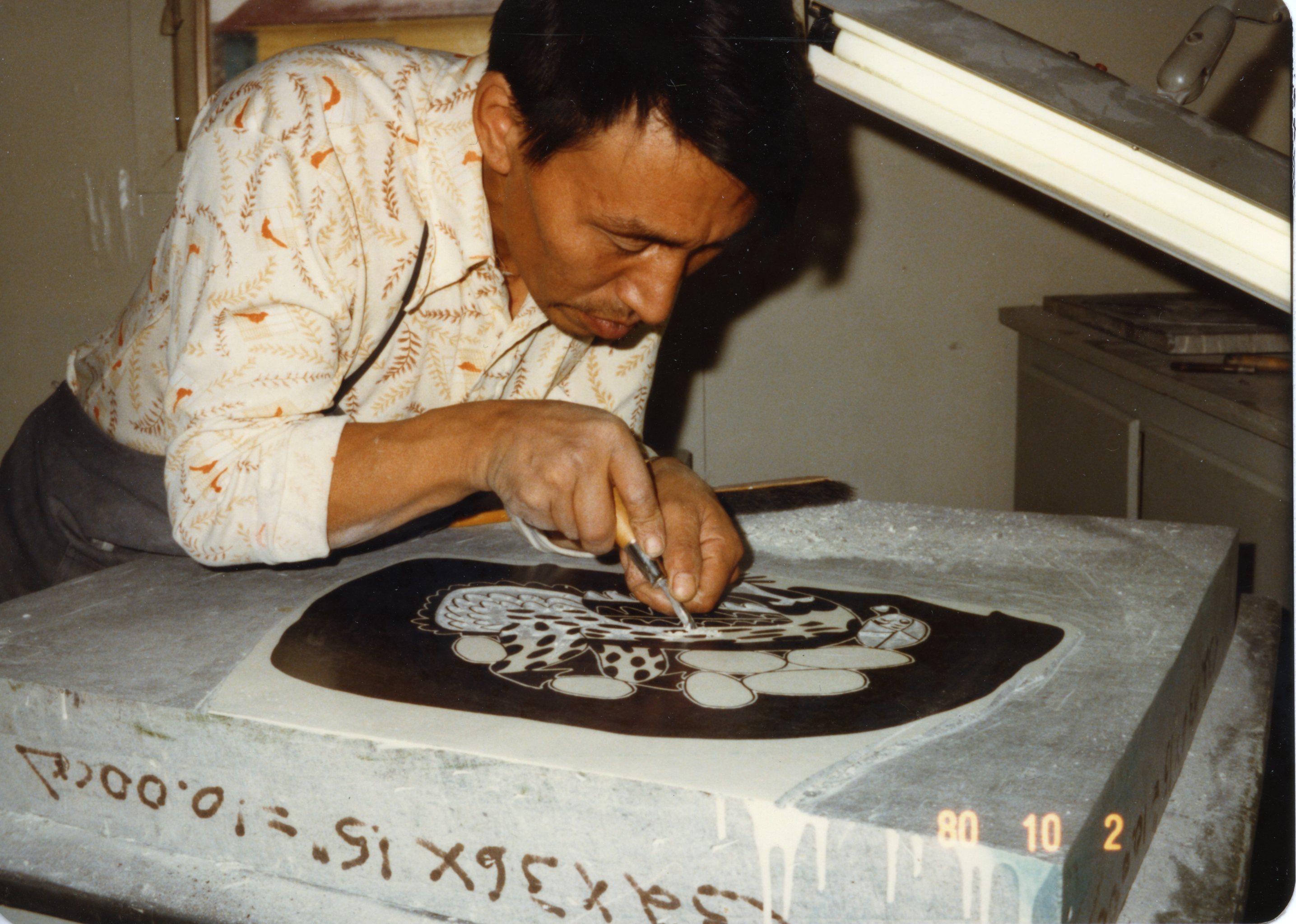 Sandra Barz completed her education at Skidmore College graduating with a Bachelor of Arts in 1952. She began her career in publishing and later became interested in Inuit art after purchasing a few pieces while visiting Canada. Thereafter she began to research and compile information relating to Inuit prints from Arctic Quebec/Puvirnituq, Baker Lake, Cape Dorset, Clyde River, Holman Island, and Pangnirtung. Her first exploration in this field involved developing, editing, and publishing 28 issues of Arts and Culture of the North from 1976 to 1984. She followed this work with a series of three volumes titled Inuit Artists Print Workbook, Volumes I, II, and III. The volumes catalogue over 8,000 Inuit print images dating from 1957 to the present, produced in the aforementioned communities, as well as prints produced independently of the Arctic co-operative system. Barz's papers detail over forty years of dedication to documenting Inuit artist biographies, the evolution of printmaking, and encouraging growing interest for Inuit art worldwide. 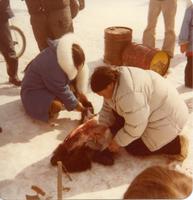 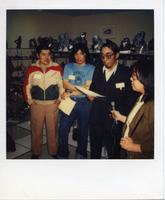 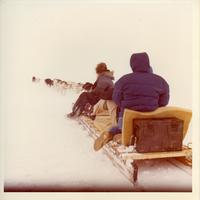 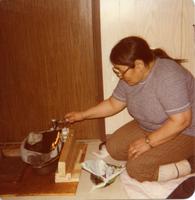 Elder at school in Rankin Inlet 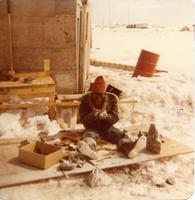 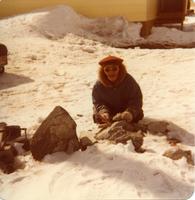 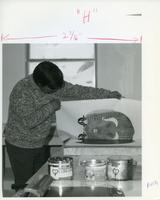 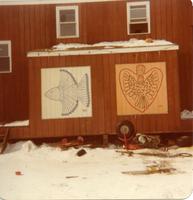 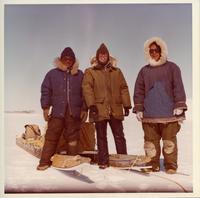 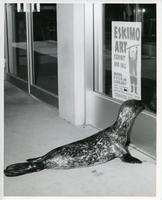 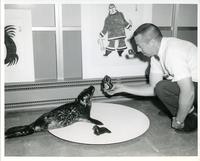 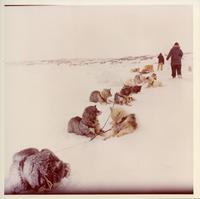