William (Bill) Wsiaki was born in Wynyard, Saskatchewan in 1955. In 1973, he began his employment with the University of Manitoba Libraries. Currently, he is the Library Supervisor at the Father Harold Drake Library, St. Paul’s College. In addition to being employed at the University of Manitoba, from 1979 to 1989, he contributed news reports, human interest stories, and features and photos to numerous Canadian magazines and newspapers. In 1984, he was one of the official photographers for the Manitoba Papal visit of Pope John Paul II. In 1989, he began WPW Video Productions. From 1989 to 2001, he produced television documentaries and educational video series. During this period, he received 4 international and 3 national awards for video production. Two of his documentaries were reviewed in the American national audio and video publication Videomaker. Some of his works are archived at Library and Archives Canada in Ottawa and at Yad Vashem in Jerusalem. Topics of his video productions include Catholic religious issues, Ukrainian history and culture, and aboriginal marriage preparation. From 1995 to 1999, he was the Winnipeg producer for KONTAKT, the Ukrainian culture and news program produced in Toronto. The digitized material from the Bill Wsiaki fonds consists of a video entitled Headlines: 90 Years of the Ukrainian Voice Weekly, 1910-2000. 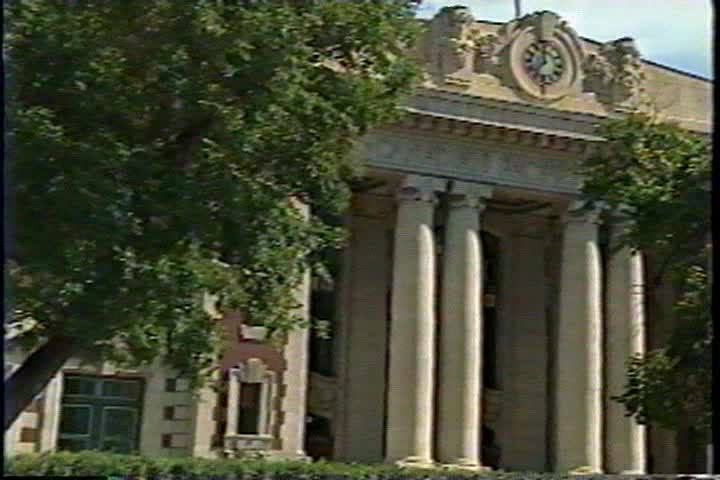