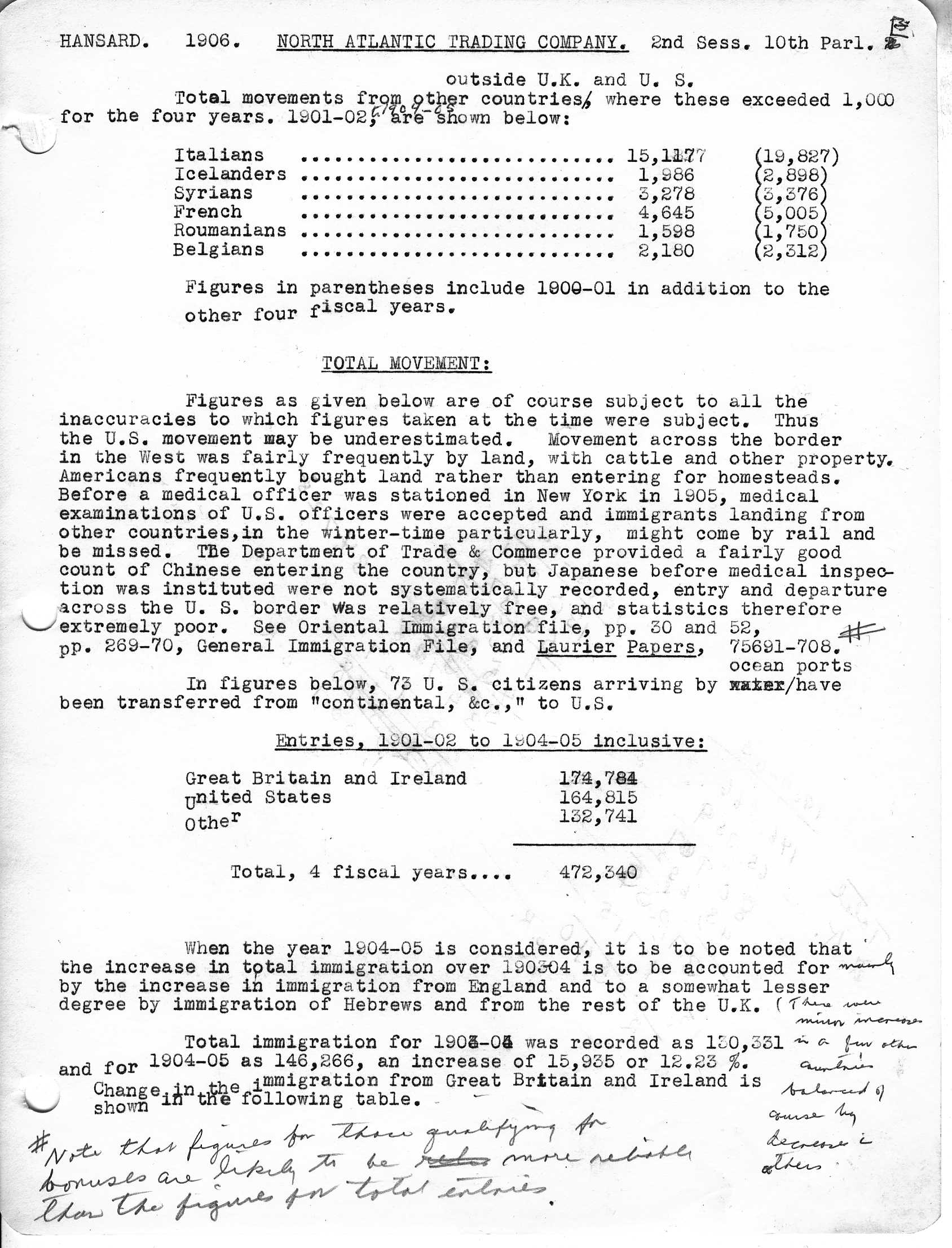 Mabel Timlin began lecturing in Economics at the University of Saskatchewan in 1935. She was promoted to full professor in 1950, and retired in 1959. Timlin was an authority on Keynesian economic theory, monetary policy and immigration. Among her many publications were Keynesian Economics (1942) and “Does Canada Need More People?” (1951). Following her retirement, the Canada Council granted her a special Fellowship to study Canadian immigration. Later, she was appointed research assistant with the Social Science Research Council of Canada and co-authored The Social Sciences in Canada: Two Studies (1968). She was a Fellow of the Royal Society of Canada, first woman president of the Canadian Political Science Association, and a member of the Order of Canada. The digitized material from the Mabel Timlin fonds consists of records related to Canadian immigration laws, as well subject files pertaining to the politics of immigration. The records include research notes, essays on immigration, photocopies and microfilms of some of the Laurier papers, etc., along with a manuscript copy of Does Canada Need More People?

Debates of House of Commons and Senate on Alien Labour Act. – Notes. 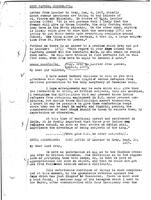 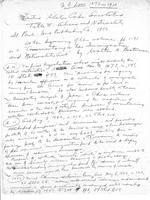 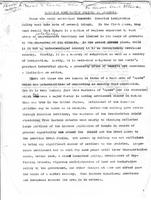 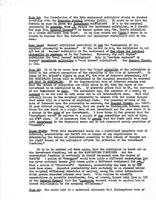 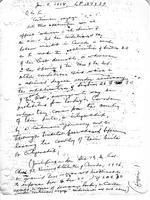 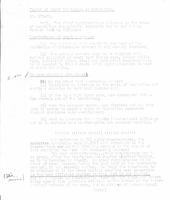 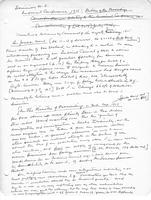 Imperial Conference, 1911. – Precis of the Proceedings. 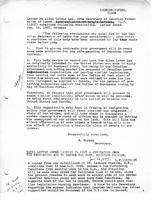 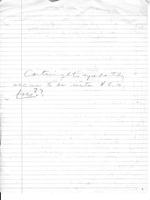 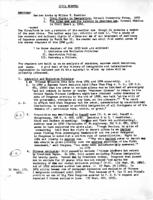 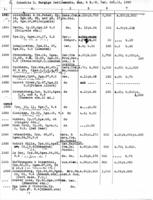 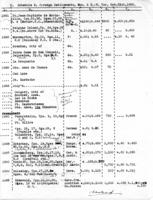