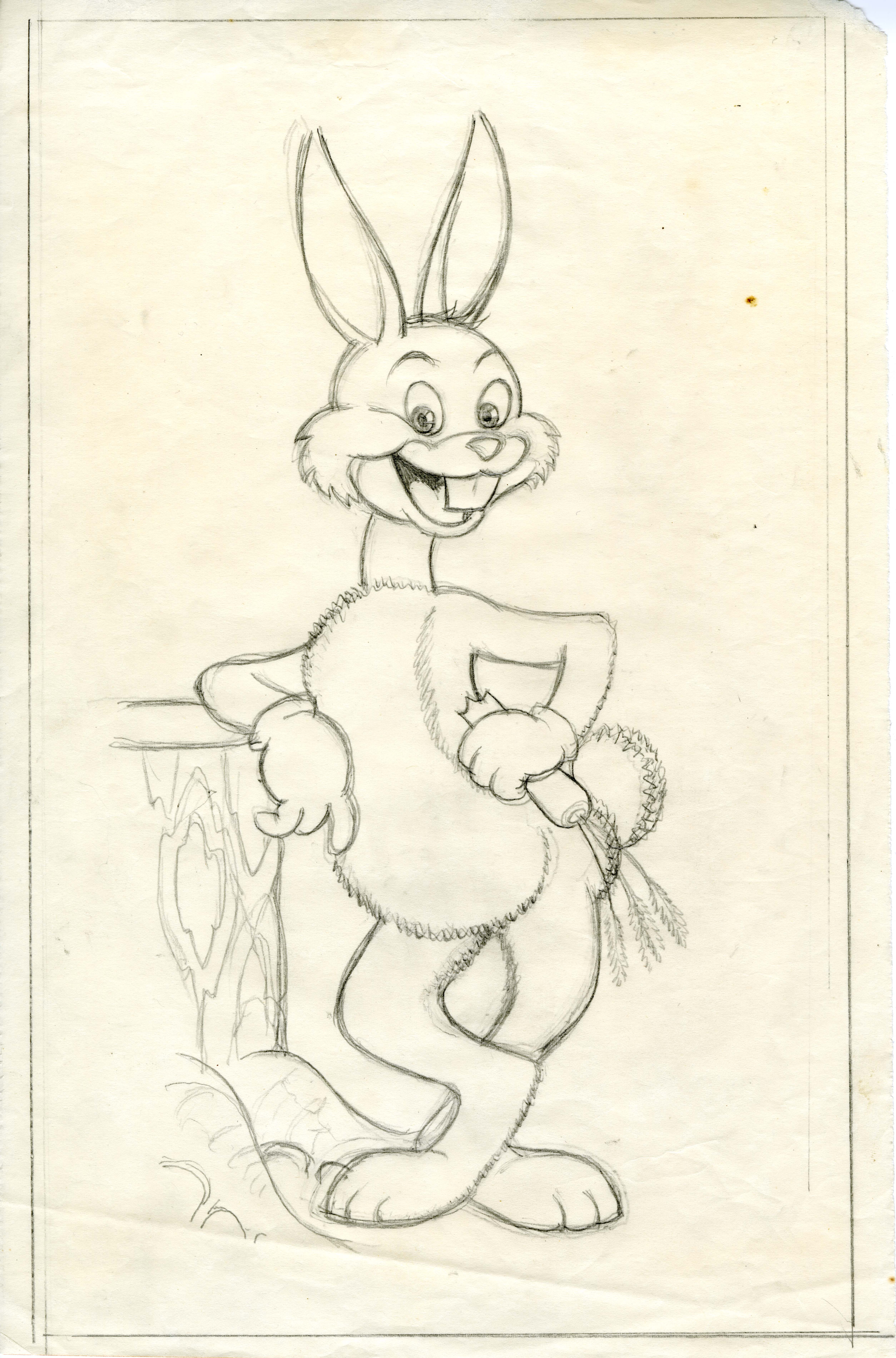 Charlie Thorson was a seminal figure in the development of animation in the United States and Canadian children's literature. Beginning with political cartoons for local Icelandic language newspapers, his drawing career encompassed work in several fields and disciplines He illustrated Eaton's catalogues at the noted Canadian art studio Brigden's, designed and developed characters at nearly every major Holywood animation studio of the pre-World War II era, worked extensively in commercial and industrial advertising, and made some of the first attempts to develop Canadian children's literature. Among his many accomplishments, Thorson has been credited for designing beloved animated characters Snow White and the Seven Dwarves and Bugs Bunny. 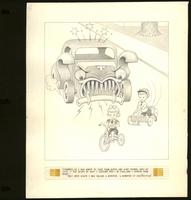 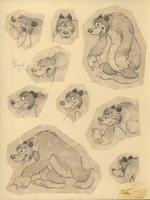 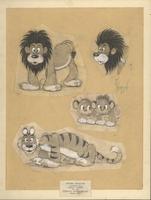