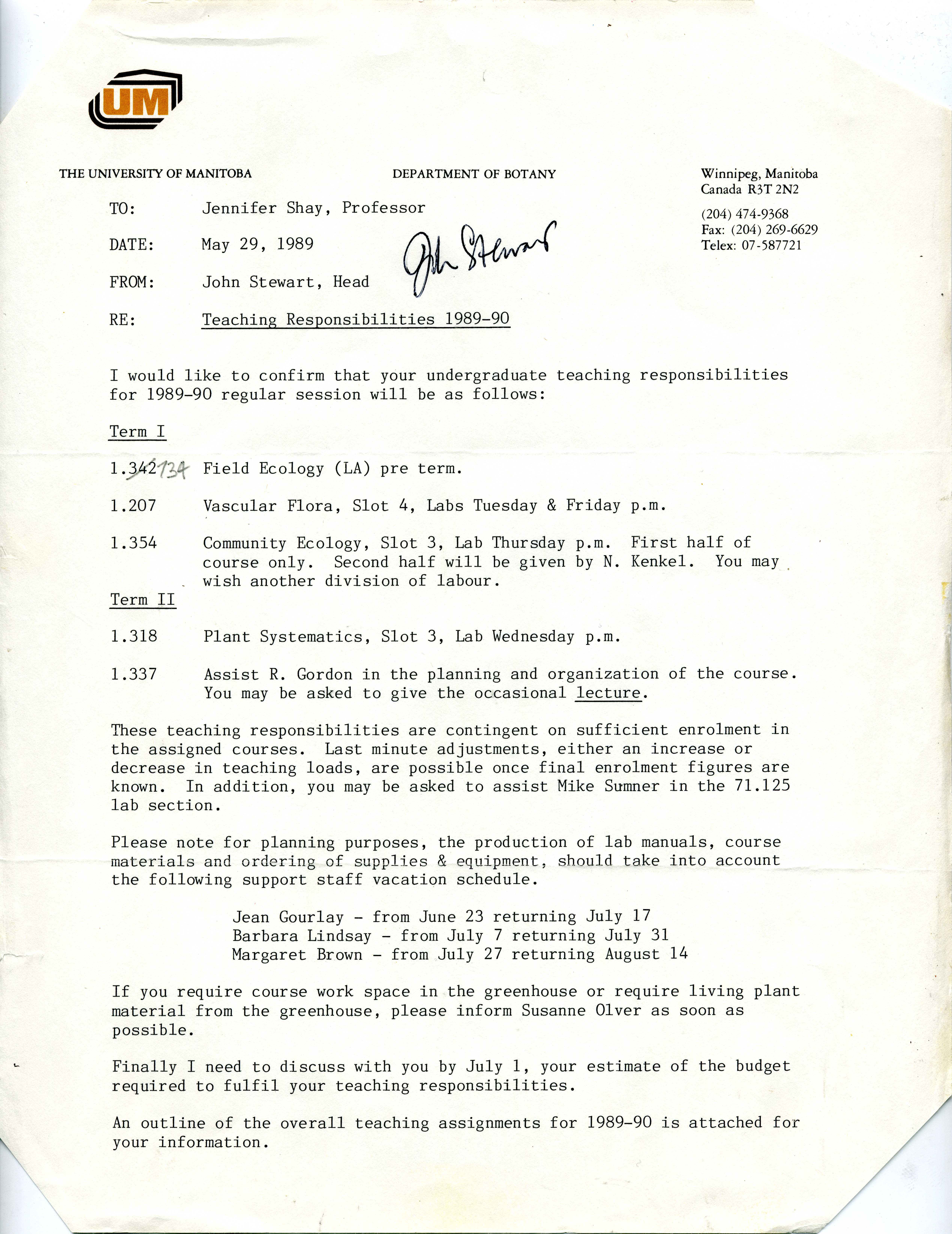 Dr. Jennifer Shay (nee Walker) was born in 1930, in Hull, England. Upon graduation from Newland High School in 1948, Dr. Shay attended London University where she obtained a B.Sc. in 1952. She briefly worked at the Flatford Mill Field Centre in Suffolk but moved to Canada in 1957 where she worked as a research associate at the University of Manitoba. At the U of M, Dr. Shay completed a M.Sc. in 1959 and a Doctor of Philosophy in Science in 1964, while lecturing for the Department of Botany. She became a full professor in 1975. In 1966, she was appointed founding director of the Delta Marsh Field Station, a position she held until 1986. In addition, she fulfilled a joint appointment in the Departments of Landscape Architecture and Botany from 1975 to 1986 and again from 1989 to 1993. Although Dr. Shay retired in 1993, she remained a Senior Scholar and was awarded the title Professor Emerita in 1995. The digitized material from the Jennifer Shay fonds consists of annual reports of Shay's teaching activities. 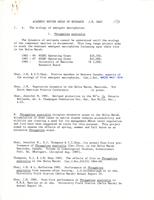 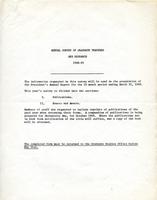 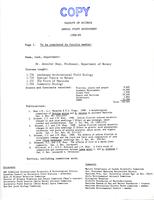 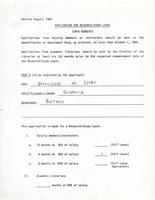 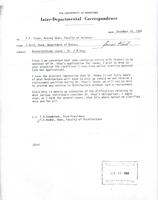 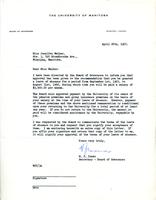 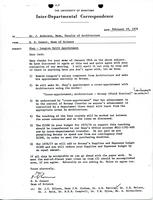 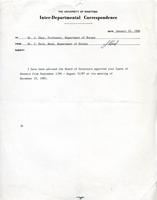 Correspondence, re: approval of Jennifer Shay's leave of absence 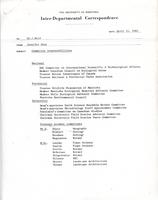 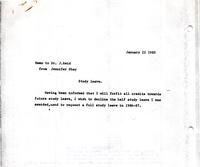 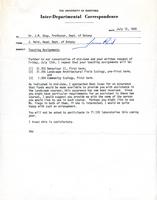 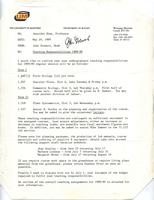 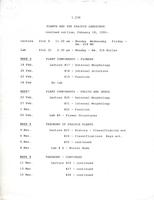 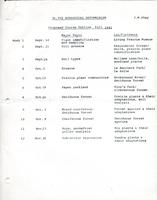