William (Bill) Lobchuk was born in Neepawa, Manitoba and is a very accomplished artist. He received his Diploma of Art at the University of Manitoba and has played an active role in the arts community for over 30 years. He has received several awards and has been commissioned by numerous organizations. Lobchuk has had his artwork displayed in exhibitions since 1970 at many venues in Canada such as the Winnipeg Art Gallery, Burnaby Art Gallery in Burnaby, British Columbia, the Susan Whitney Gallery in Regina, Saskatchewan as well as internationally in Yugoslavia, Japan, and Holland. Lobchuk’s artwork can be found in personal and corporate collections throughout Canada and the world. The digitized material from the Bill Lobchuk fonds consists of negatives and glass slides of various Ukrainian-Canadian families taken at the early part of the twentieth century. 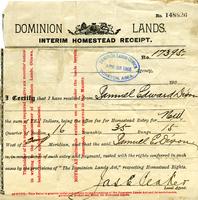 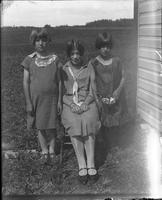 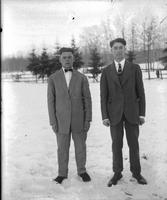 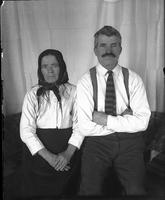 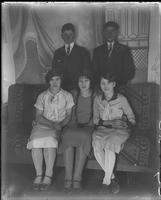 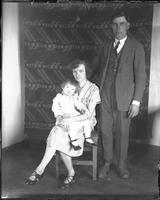 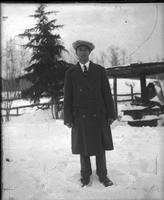 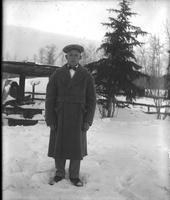 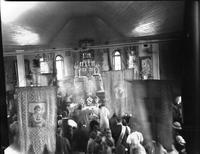 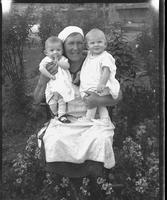 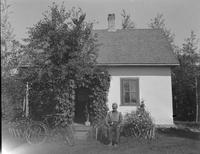 Negative of Ukrainian-Canadian pioneer and his home, ca. early-1900s 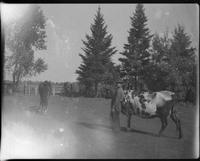 Negative of Ukrainian-Canadian pioneer and his livestock, ca. early-1900s Negative of Ukrainian-Canadian pioneers at counter of store, ca. early-1900s 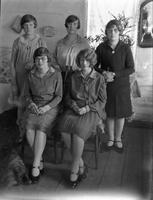 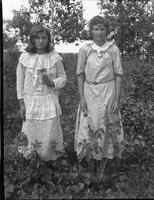