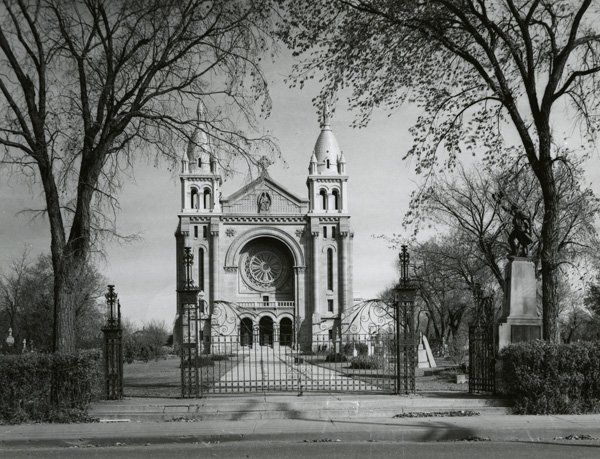 A major component of community life is the landmarks, monuments and built heritage within that community. Canadian historians have often claimed that the physical and geographical heritage of Canadians have played a key role in the development of our identity as a nation. Western Canadians, in particular, have been molded by their landscapes and architecture. From sod huts to towering skyscrapers, the built heritage of western Canadian communities has influenced the development of the region and the people. This website consists of nearly 7000 digitized items from the archival holdings of the University of Manitoba Archives & Special Collections, the Ukrainian Catholic Archeparchy of Winnipeg Archives, the Archives of Manitoba, and the University of Calgary's Canadian Architectural Archives pertaining to this topic. The digitized textual documents, photographs, blueprints, and audio and video clips illustrate how western Canada has been shaped by its architecture. 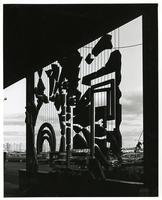 "Flooding from creek behind mill at Medicine Hat 1924" 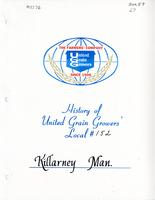 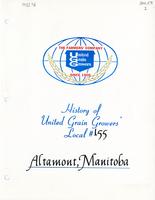 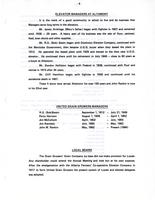 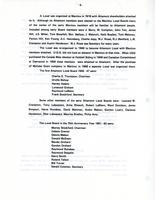 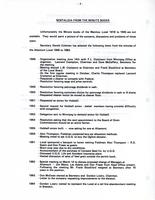 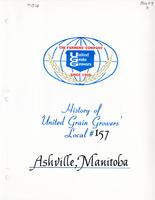 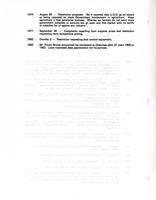 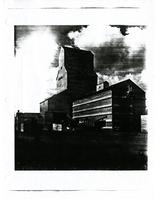 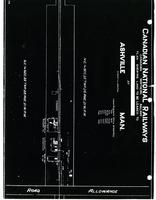 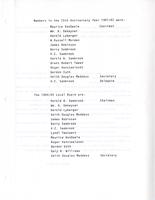 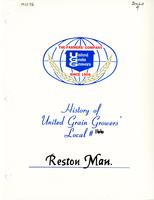