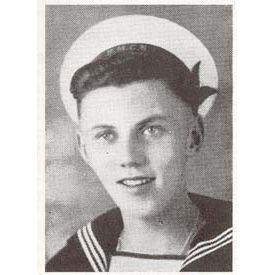 This website contains photographs and biographical information of over 2,100 men and women of Icelandic descent who served with the Canadian and American armed forces during the Second World War. Its creation has been made possible through the generous support of the Jón Sigurðsson Chapter IODE, an organization that has worked tirelessly to ensure that sacrifices made by people of Icelandic descent during wartime will not be forgotten.

The vast majority of information in the database is drawn from the Jón Sigurðsson Chapter’s 1990 publication Veterans of Icelandic Descent World War II and the small Supplement that followed in 1993. Despite the best efforts of the Chapter to include all people of Icelandic descent who served, some individuals were regrettably missed. As a result, one of the main goals of this project is to provide another opportunity for veterans or their family members to add photographs and information not included in either of the two publications.

It is hoped that the Veterans of Icelandic Descent World War II database will be both a tribute to those who served and an important genealogical resource for families and friends. 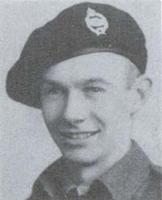 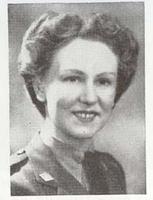 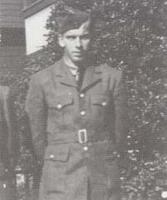 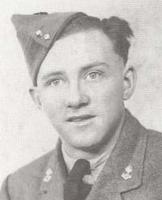 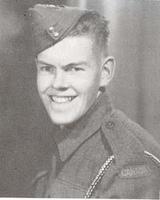 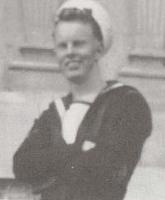 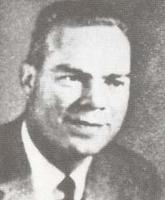 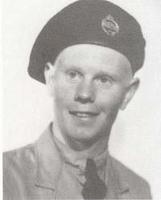 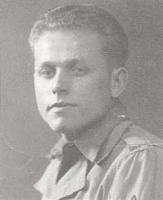 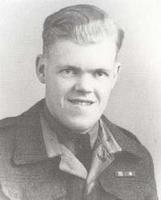