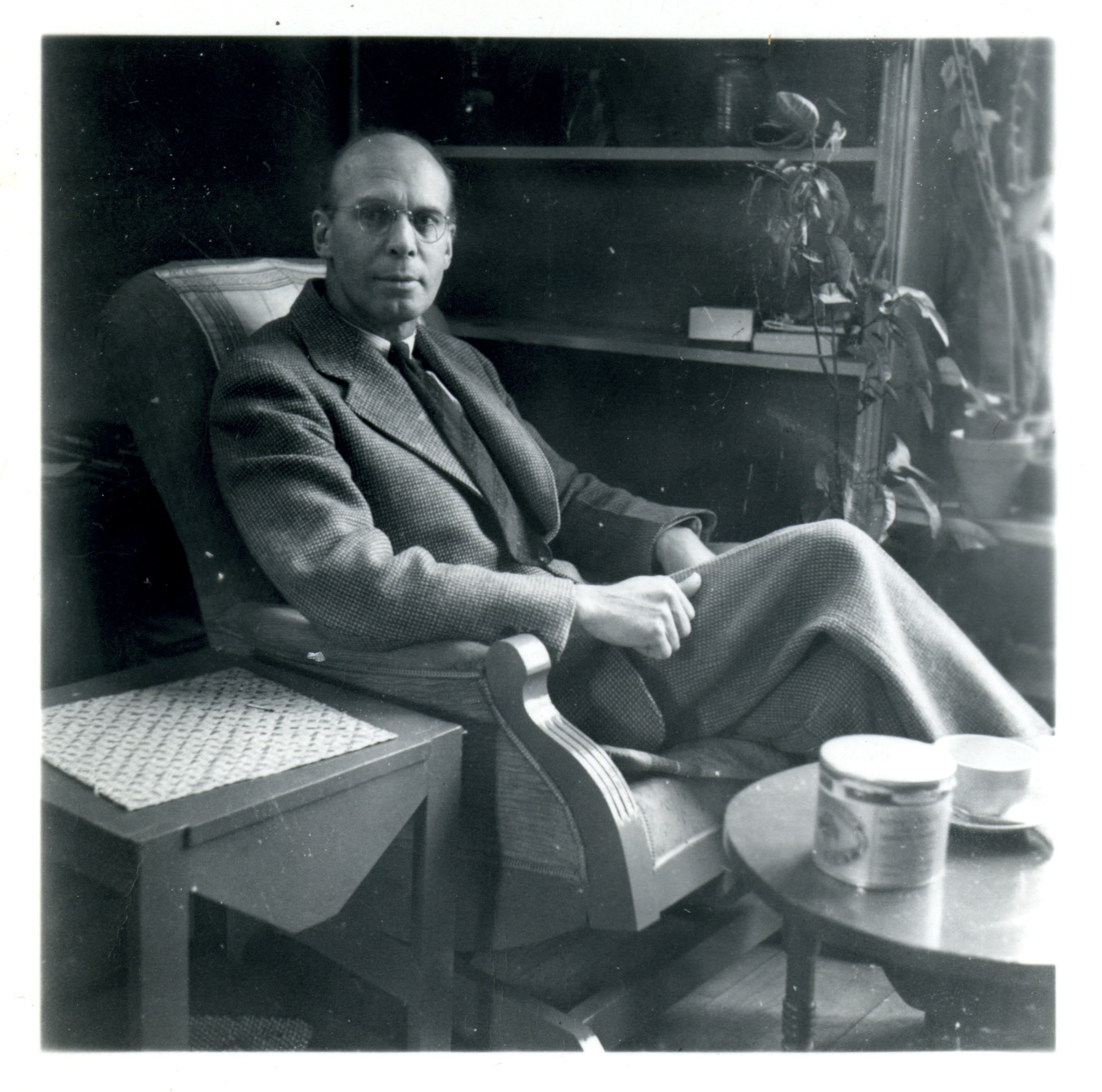 Lionel LeMoine FitzGerald was born in Winnipeg and received his early art instruction at the Keszthelyi School of Fine Art. Later he was employed as a commercial artist with Stovel Company and Eaton's display department. In 1921, he studied at the Art Students' League in New York and that same year held his first exhibition in the Winnipeg Art Gallery. He joined the staff of the Winnipeg School of Art in 1924 and in 1929 became its Principal. In 1932, he was invited to become a member of the Group of Seven following the death of J.E.H. MacDonald. When the Group disbanded, FitzGerald became a founding member of the Canadian Group of Painters. FitzGerald was a highly respected teacher as well as a versatile artist skilled in such various media as oils, watercolors, charcoal, pen, and crayon. He also embossed in copper and sculpted. His early works were of the prairies and his immediate surroundings. Later he turned to still life and still later to abstracts. FitzGerald retired in 1949 and received an honorary degree from the University of Manitoba in 1952. He died in 1956 and a memorial exhibition, mounted by the National Gallery, opened in Winnipeg in 1958 and subsequently toured the major galleries in the country. This digital collection also includes material from the Winnipeg Art Gallery Archives as part of the Prairie Prestige project. 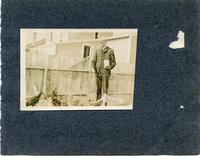 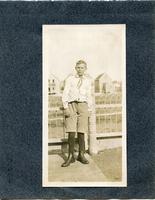 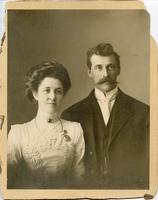 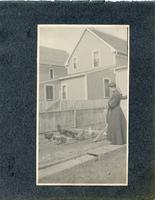 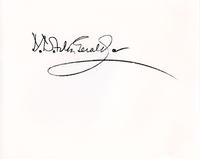 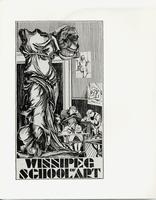 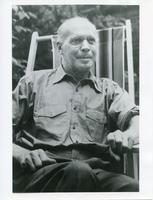 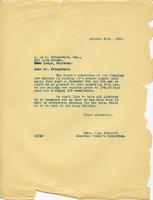 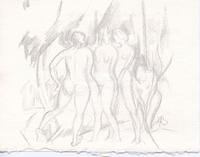 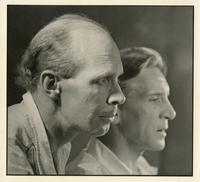 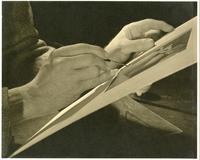