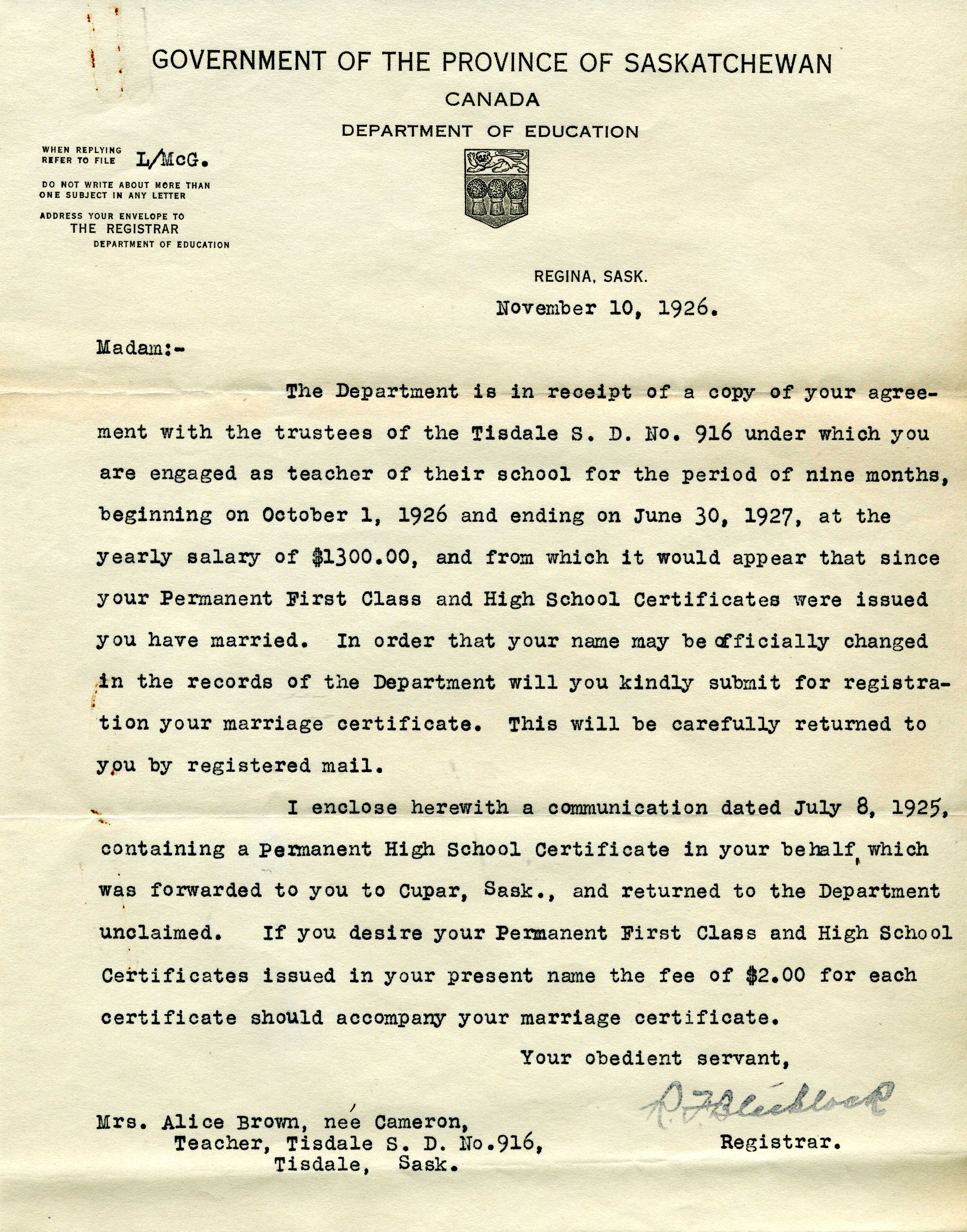 Alice Cameron Brown was born in Rolling River, Manitoba in 1898 and grew up near Minnedosa, Manitoba. She was the daughter of Sarah and Duncan Cameron. In 1921, Alice graduated with a Bachelor of Arts from the University of Manitoba. While working as a teacher in Tisdale, Saskatchewan in 1922, she met James Edward Brown. The couple and their daughter Elizabeth Allison lived in Tisdale for twenty-six years. In 1934, Brown won first prize in the Canadian Author's Association poetry contest. The winning poem was published in a few magazines, after which numerous poems of hers were published. In 1952, the Brown family moved to Beamsville, Ontario where James passed away in 1965. Alice Cameron Brown died in 1993. The digitized material from the Alice Cameron Brown fonds consists of correspondence pertaining to Brown's teaching career. 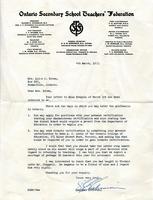 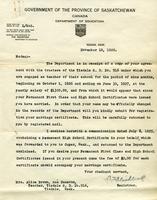