The Brown and Gold was the title of the annual yearbook published by the University of Manitoba Students' Union. It was initially published in 1914 and was published annually until 1967. Two volumes were published in the 1970s however after 1967, yearbook publication primarily became the domain of faculties and departments. The Brown and Gold is one of the few sources to document student life on campus, including clubs, societies, athletics, and more. It also lists and provides short biographies of the graduating students for a given year. 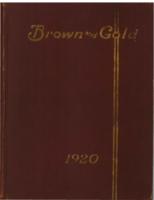 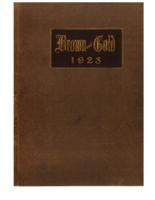 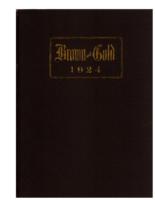 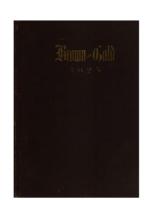 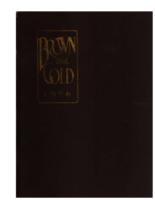 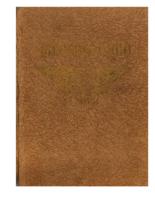 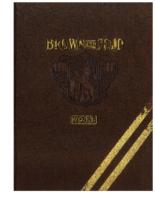 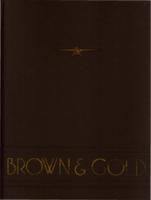 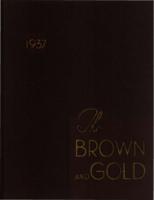 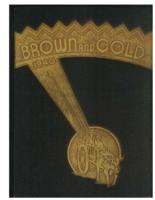 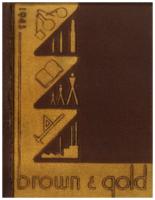 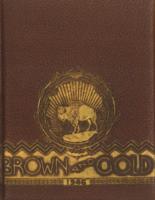 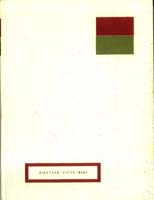