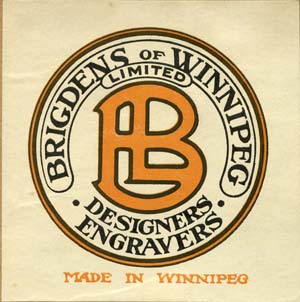 Brigden's Limited, one of Toronto's oldest graphic arts firms, was founded by the English immigrant Frederick Brigden in the early 1880s after he purchased the Toronto Engraving Company from his business partners. Soon after, Frederick's seventeen-year-old son George came into the business. Brigden's began producing illustrations for the Eaton's catalogue in 1893, an association which continued for many years. In 1903, Arnold O. Brigden, Frederick's nephew, came out from England to apprentice in the engraving trade and he remained as an apprentice with the Toronto company until 1908. In 1905, William H. Brigden, a younger brother of Frederick's and a master printer came out to Canada. At that time, Brigden's purchased a platen press and installed it in their Toronto premises. In 1914 Frederick's son, Frederick H., was sent out to Winnipeg to locate suitable premises for a branch operation. Their major Winnipeg client was to be the Western Canadian version of the Eaton's catalogue. After a period working in New York, Arnold was induced to take over management of Brigden's Winnipeg. Frederick Brigden passed away in 1917 and his sons George and Frederick H. took over the Toronto business. The third generation of Brigden's, George's son Geldard, came into the business in 1920. George passed away in 1941 and Frederick H. retired from active management of the company. Arnold O. Brigden retired from active management of Brigden's Winnipeg in 1956. 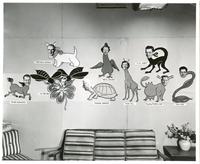 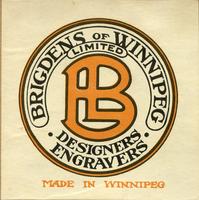 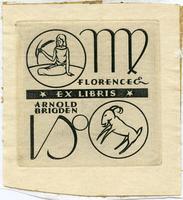 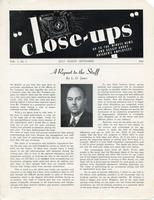 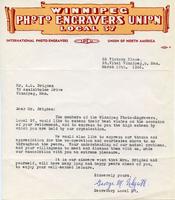