Josiah Jones Bell was an Ensign with the Ontario Battalion in Colonel Garnet Wolseley's Red River Expedition of 1870. The expedition was intended to exert Canadian sovereignty in the newly created Province of Manitoba. The digitized material from the Josiah Jones Bell fonds consists of several photographs taken by Bell during his travels with the Wolseley Expedition. The photographs depict several of the buildings located in the Red River Valley region during this time. 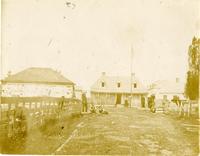 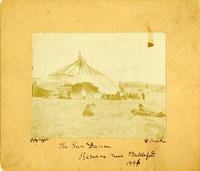